Fishermen the world over will know the excitement that comes with pulling up a giant at the end of their line. This guy took that joy to the next level, though. He tattooed a ruler on his leg so he could know the measurements of his catch(es) of the day. We just hope that’s a temporary tattoo for his sake.

The person who created this stunning contraption shared via Reddit that they “needed to disassemble a shelf in an office.” There was a problem, though – the job required that they have a rubber mallet, which they didn’t have on hand. So they looped a few rubber bands around the head of a regular hammer and got to deconstructing. We wonder if the shelf survived…

8. A wrench in a tailgater’s plans

The person who shared this bumper-based contraption described the wrench they welded onto their car as an “anti-tailgater device.” It won’t cause damage to vehicles that get too close, though. It’ll just instill fear in drivers who ride near the rear. As they pull up, they’ll think the tool is loose and might fly off, so they’ll slow down – and back off.

7. The last place you want to see duct tape

On the one hand, this photo is a testament to the power that duct tape possesses. But who wants to look out of the plane window while suspended thousands of miles in the air to see the sticky stuff holding their vessel together? This is a hilarious hack, but a terrifying one, too.

You could spend a good chunk of cash on a tablet stand. Or, you could head to your kitchen, grab a spare fork and get your muscles moving. A few bends into the utensil’s tines and you’ve got a strong holder for your device. Better yet, you can reach for it mid-Netflix binge if you need it to eat your snacks. Yes, we’re joking.

You don’t need a gym to get a workout in – just ask the runners who pound the pavement every single day. Of course, there’s more room for creativity in fitness than simply jogging around town. You might also try creating a gym in the middle of a forest, using mother nature’s bounty as your building supplies.

4. Get the job drilled

We all wish we could speed up the job of washing the dishes. But perhaps this fellow has taken things too far – using a power tool. They appear to have stuck a sponge to the end of the electric drill and let it spin inside their cups. Another person has used a power tool on a sun shade. Rather than twisting it in and out, they’ve attached the drill to the end and let the tool do the work.

Even with a good lick, your envelope won’t always stay shut. Without any stickers or tape or hot wax on hand, you’ve got to be clever in how you close it. You could try this strange hack, slapping a bandaid onto the back of your letter and sending it through the mail. But that might not be the right vibe for professional correspondence – in which case you should probably wait to find some tape. Duh!

“Not aus.” These two words take this photo to the next level, as far as shocking hacks go. Because the translation to English of this phrase is “emergency stop” – are you stunned now? Yes, you have to be, because this dangling set of cable cutters is all that can stop the device behind it. Terrifying.

When Ellen Was Forced To Stop Her Show, She Hauled Up Her Assistant And Told Her To Turn Around 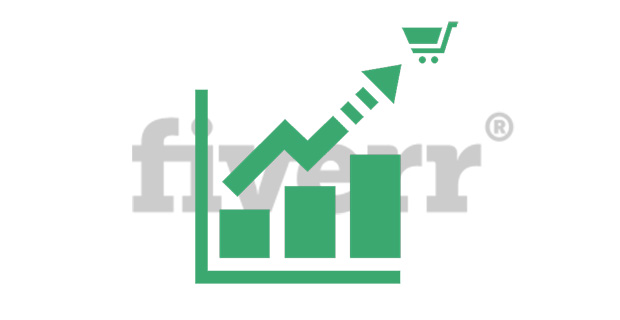 A Simple Tip That Can improve The Ranking of Fiverr Gigs